All three owners at Kimco Controls started as employees themselves and are living proof of the hands-on expertise that forms the backbone of the company. They are three experts in three distinct fields and embody the professionalism, reliability, and friendly HVAC, automation, and electrical service that you know you can trust.

All three owners at Kimco Controls started as employees themselves and are living proof of the hands-on expertise that forms the backbone of the company. They are three experts in three distinct fields and embody the professionalism, reliability, and friendly HVAC, automation, and electrical service that you know you can trust. 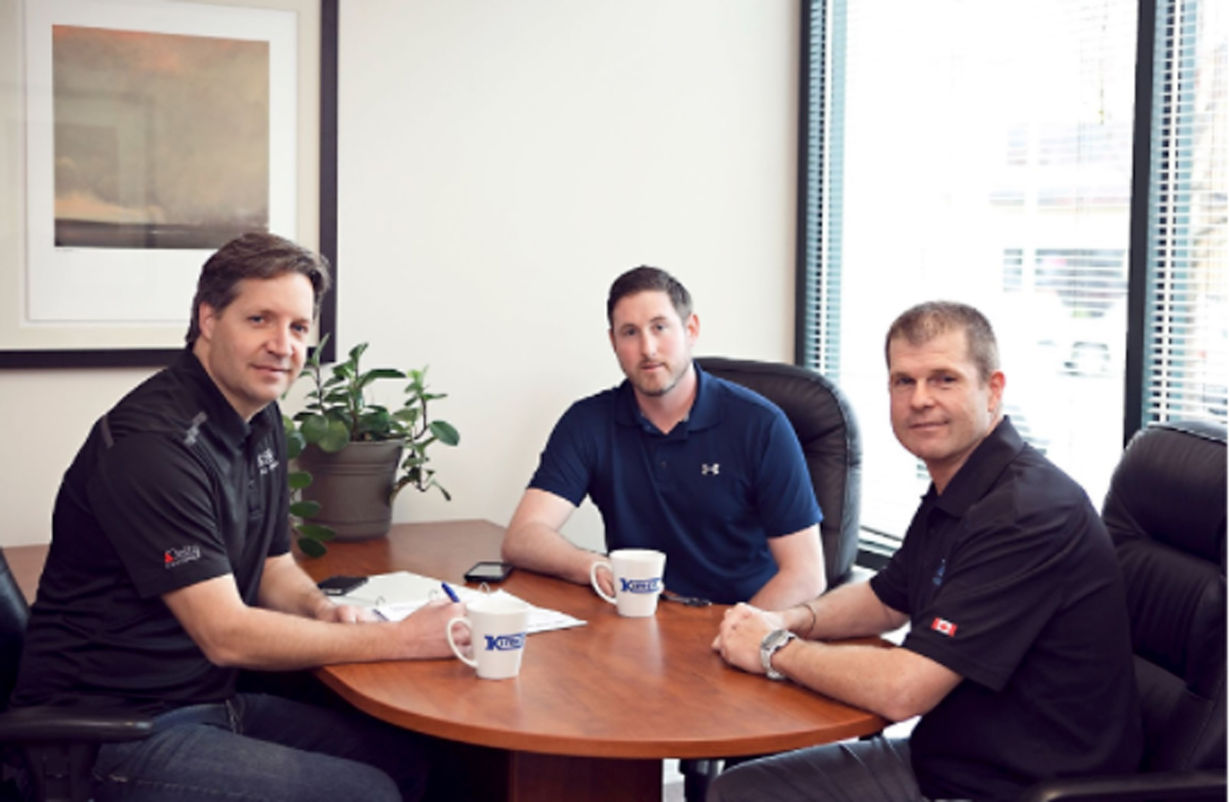 Mark Hartwick (left), Ken Watt and Mark Janssen are the three owners of Kimco Controls. Each bring combined decades of expertise in their individual fields and began as employees at the HVAC, automation, and electrical services company.

Ken Watt knew he wanted to work at Kimco from the beginning because of its outstanding reputation - along with the ability to work in multiple trades and systems: HVAC, commercial electrical, and automation services. Ken is a Red Seal Certified Electrician and has been with Kimco for 18 years. He has always loved digging into the diversity of services the company offers.

"I wanted to get into building automation so that's really where I knew I could learn a lot about all of these trades and also learn about systems", says Ken. Passionate about technology, he loves having the ability to innovate and implement state-of-the-art systems at Kimco."

Ken became part owner in 2012. He continues to maintain the professionalism and people-first ethics that drew him to the company in the beginning. This father of two is a passionate conservationist who supports the SPCA and is a member of the Oceola Fish and Game club.

In 2007, Mark Hartwick became a team member. He had his Certified Human Resources Professional credentials through the Human Resources Association and began to build Kimco's HR department. Mark has over 20 years of supervisory experience in the transportation, manufacturing, and construction industries to Kimco.

"I was working in manufacturing locally here in Kelowna", says Mark. "My wife and I were going to have our first child and I was looking for a company that I could grow with and have future opportunities.

Fourteen years later, Mark - who is also a fourth-generation member of the Kelowna community - is part owner of Kimco and continues to nurture the family-first philosophy of the company.

Mark Janssen moved to Canada with his family in 2005 seeking adventure and new experiences. Born and educated in South Africa, Mark received his first HVAC certification in 1990 and has been working in the industry ever since. His experience in HVAC service spans over 30 years, and he brings that in-depth knowledge to the core of Kimco's expertise.After joining Kimco Controls as a service technician in 2008, Mark found a company to call home and quickly moved up to HVAC service manager in 2010, then part owner in 2012.

"I am extremely proud of our entire team at Kimco and it is true that 'Every Person Counts' in our company",says Mark.

This father of two is also an avid cyclist and stays very busy in the Okanagan community.

Work with an HVAC, automation, and electrical company that understands every aspect of their industry. Kimco Controls combines decades of expertise with a passion for people to care for your HVAC, building automation, or commercial electrical needs.Contact us get started. 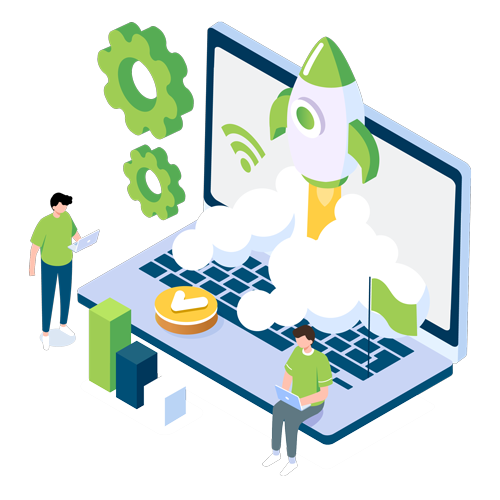